February 05, 2018
Two things bug me the most in discussion; undisclosed loyalties, and poorly-defined terms.  The former makes for dishonest interactions because whereas one side is having a debate with a peer, the other side might be seeking to win ground in a battle as part of a larger war, and the latter makes for what-amounts-to an idiotic bought between children.  In this essay, I shall seek to offer a way out of such frustrations.
I’m bothered when called-for concessions aren’t made, and specifically at how religious the multicultural left is.  Like a wife approaching her golden anniversary, I find it terribly galling at how stubborn my mate can be.  You can lead a lefty to a conclusion, but you can’t make him stop emoting.  I can’t explain why, but I feel driven to carve out of thought narrow-bands of hypotheticals and reasoning that might, given the most gracious loony-lefty interlocutor (if such a creature exists), cause a moment of ideological insecurity.  I seem to be the only person from among my family, friends, and acquaintances who has any interest at all in this.  But so be it; I accept my apparent weirdness here.
My goal here is to facilitate dialogue, and I aim to do this by making terms more clearly defined, and also by revealing any religious, tacitly-ideological, or tribal loyalties a participant might have.  I’ve always felt that the lion’s share of noise, as opposed to signal, in any conversation among laypeople is due to poorly-defined terms and undisclosed loyalties.  Here, I would like to offer a way to clean up the discussion surrounding immigration a bit.
Can we come to some agreement on the composition of a particular spectrum?  Namely what I shall call the immigration-invasion spectrum.  Simply put, I think it is fair and logical to posit that the concepts of immigration and invasion should be placed in magnitudinal proximity to one another, so that one becomes the other given the increase or decrease of a given variable.
For this spectrum the relevant variable is the rate of settlement of persons per standard unit of the receiving country’s population.  Since my goal here is the facilitation of discussion, I’d like to begin in a productive place.  It gets us nowhere to begin at a temperate place in the spectrum, say somewhere toward the middle, and start our argument there.  And my goal most certainly is to locate the difference between us, and where that point falls (perhaps on another spectrum), namely the one where conversation becomes futile.  No, it is better to begin by defining the bounds of this spectrum.
The bounds of this spectrum should be clear enough.  If they are not, then I propose that whomever disputes this is hopelessly lost and cannot be spoken with on the matter of immigration.  I would like to propose that one immigrant per year per one million of native population is CLEARLY NOT an invasion, but that one million immigrants per year per one million of native population CLEARLY IS an invasion.  It is a best practice to establish such bounds for a spectrum and to move progressively inward.
What I’m trying to preempt here is the self-righteous pointing-and-sputtering (thank you Steve Sailer for that phrasing) and name-calling so often done by the left.  If I put the point at which immigration becomes invasion at a place five thousand immigrants lower than you do, it simply means that I am not as liberal as you are.  No one needs to be a monster or evil here, and pointing-and-sputtering here would be inappropriate.  Further, no one is a loony-lefty here either.
The problem with all of this is that such a clear and straightforward dialogue isn’t likely to take place, and it won’t be the right winger who bows out of the interlocution.  No, it will be the lefty who will for reasons of ideological or tribal loyalty, doesn’t allow the conversation to get past stage one.  He will intuitively feel that, as he anticipates one premise following from another, his undoing is at hand.


If your interlocutor won’t allow such straightforward discussion, then you’re dealing with a foreigner, who seeks to rationalize his invasion. 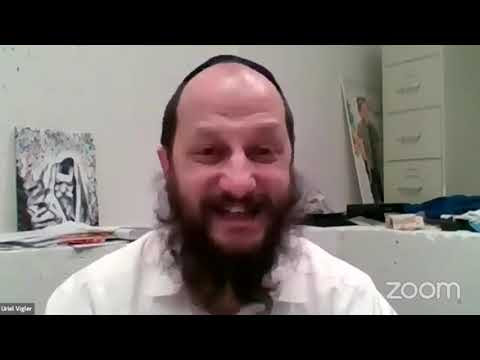